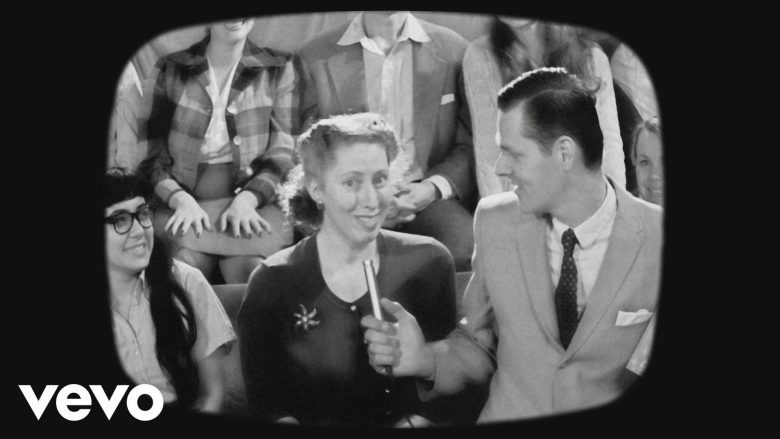 Let’s Kick This Off

Music is our thing. If we’re lighting an event – it involves music more often than not. DJ and Karaoke events are obviously all about the music. Even corporate events frequently end in entertainment that features music. But it’s not just our business, it’s also our passion.

So we thought we’d start sharing the music we like. The stuff we listen to when we’re not working (and often when we are too). Some is going to be classic, some maybe even classical. Much of it is going to be a ‘Party Anthem’ because….that’s what we do most of the time and we love what we do. We may even throw in some EDM (that’s electronic dance music if you don’t know the term) simply because we like it but don’t get to play it that often.

We’re kicking off with Sia and Cheap Thrills. It’s been around for close to 32 weeks in the Billboard Top 100 at the time of writing this. Long enough that some may have had enough of hearing it. But as it’s the biggest party anthem of the year, and we love it, it seems a great place to start. And if you haven’t seen it already, check out the video. 9 out of 10 for originality and oddly compulsive.